Maryhaven's leadership provides expertise and experience to deliver the highest level of programs and services. Their dedication, expertise, and collaborative approach lead the more than 850 employees to carry out the mission of Maryhaven.

Walter W. Stockton is the President and Chief Executive Officer of IGHL Family of Services, a Long Island based not-for-profit agency that provides lifetime alternatives for people with intellectual disabilities.

Mr. Stockton was born and raised in Pennsylvania. He earned his degree in Psychology from California State University in Pennsylvania. Upon graduation, he accepted a position at Maryhaven Center of Hope in Port Jefferson, New York, as the Director of Recreation, where he subsequently served as Director of Residential Services.

Upon earning a Master's Degree in Special Education at Adelphi University, he became an Assistant Professor in the Department of Health Careers at Suffolk County Community College in Selden, New York. He also served as the Program Director of the Therapeutic Recreation Leadership Program and initiated a Community Residence Management curriculum for the College.

In 1978, he established IGHL after receiving an initial one-to-one grant to convert a private home on Long Island's North Shore into a residence for eight adults with developmental disabilities who previously resided in the Willowbrook State School. Today, IGHL operates more than 80 homes and 25-day habilitation programs, including a 32 bed skilled nursing facility, and has built a network infrastructure that allows providers to work in solidarity to realize significant efficiencies. IGHL affiliate agencies include Angela's House, The New Interdisciplinary School, The Center for Developmental Disabilities, Maryhaven, East End Disability Associates, and Long Island Head Injury. This network supports more than 10,000 people annually through 150 residential homes and a complete service network throughout Suffolk and Nassau Counties, New York. In total, there are 3,200 employees.

Mr. Stockton served as a Member of the Quogue School Board for 18 years and as its President for 5 years. He is currently the President of the Alliance of Long Island Agencies, Inc., and is the Secretary/Treasurer of the Advance Care Alliance (ACA). ACA is a care coordination organization currently serving over 25,000 individuals who experience intellectual and physical disabilities in the downstate New York area. Mr. Stockton has also been elected Chairman of TriaDD/MyCompass, a developing statewide managed care organization that will eventually serve over 65,000 individuals throughout New York State.

Charles Vanek is the Executive Director of Maryhaven.  Mr. Vanek was raised in New York where he earned his Bachelor’s degree in Behavioral Sciences from the New York Institute of Technology. In 1988, he accepted a position at Maryhaven in Yaphank as a Habilitation Specialist in the vocational program.

After completing his Master’s degree in Health Care Policy & Management at the State University of New York at Stony Brook, he served as Director of Community Based Services and Assistant Vice President for more than two decades until he was appointed Chief Operating Officer in 2018. Mr. Vanek assumed the role of Chief Administrative Officer in 2019.

During his tenure, Charles was instrumental in increasing the development and expansion for special needs populations and, improving operations while driving company growth. His natural leadership skills, as well as a creative thought process, have generated new strategies for improving performance and maximizing revenue. Charles also re-established the agency’s  Foundation Office to support the organization through philanthropy. 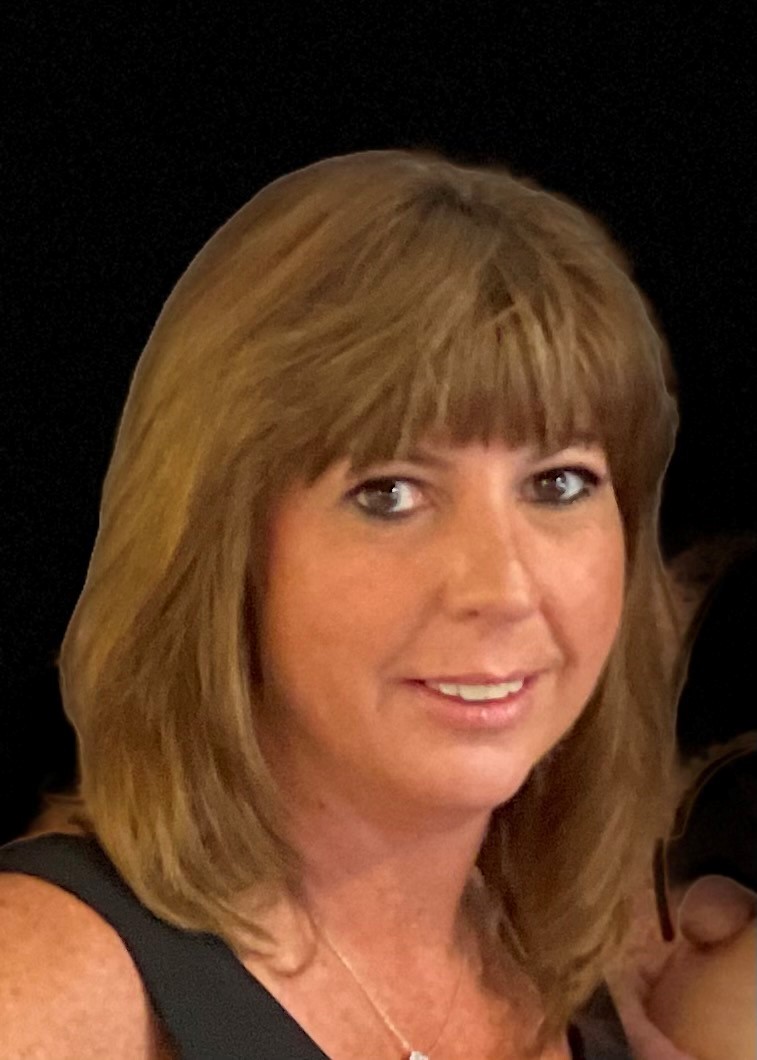 Amanda began working with the developmentally disabled in 1989 and became a Special Education teacher for Mattituck/Cutchogue School District upon earning her Master's Degree in Special Education from Dowling College. In pursuit of following her passion of working with the developmentally disabled, Amanda returned to the non-profit sector in 2001, when she was hired as a Vocational Rehabilitation Counselor with Maryhaven. and became the Director for Maryhaven's Vocational and Pros program in 2012. in 2021, Amanda assumed the Director for Integrated Business Services role, where she oversees Maryhaven's vocational training and supported employment program. 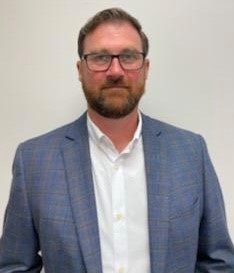 Keith earned his Bachelor's degree at St. Joseph's College and graduated from Long Island University C.W. Post with a Master of Science in School Counseling and has more than 14 years of experience working with people with special needs. Keith started with Maryhaven as a Behavioral Specialist and in 2015 transitioned into an administrative role as Residential Program Manager.  He was promoted to the Assistant Vice President of Program Services, Education, and Residential in 2017. Keith has led Maryhaven's Community Residential program with expertise in life safety, emergency preparedness, self-advocacy, and program development.  In September of 2021, Keith received the title of Senior Director of Program Services, Day Habilitation, and Community Residential Services for Maryhaven. 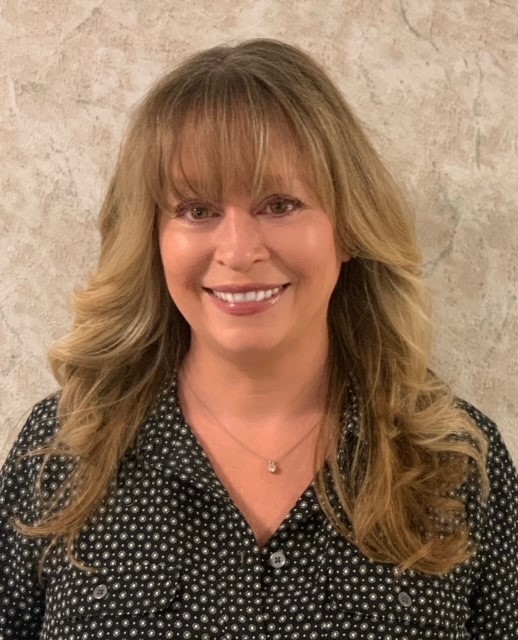 Kristin Glassner holds a Bachelor’s Degree in Psychology from the State University of New York at Albany.  At the inception of her career, Kristin served in various roles at AHRC, and in Florida-based facilities prior to becoming a Residential Manager at AHRC and subsequently the Head Injury Association. She began her career in Quality Assurance at the Head Injury Association in 2000 and joined the Maryhaven Quality Assurance  Department as a Quality Assurance Specialist in 2003.  In 2006, Kristin took on the project of transitioning Maryhaven to the electronic clinical record PrecisionCare as the Systems Manager. In 2012, Kristin was promoted to the Director of Quality Assurance, and in 2016 she was again promoted to Executive Director of Quality Improvement and Compliance, additionally taking on the role of Privacy Officer and supervision of the Staff Development & Education department. 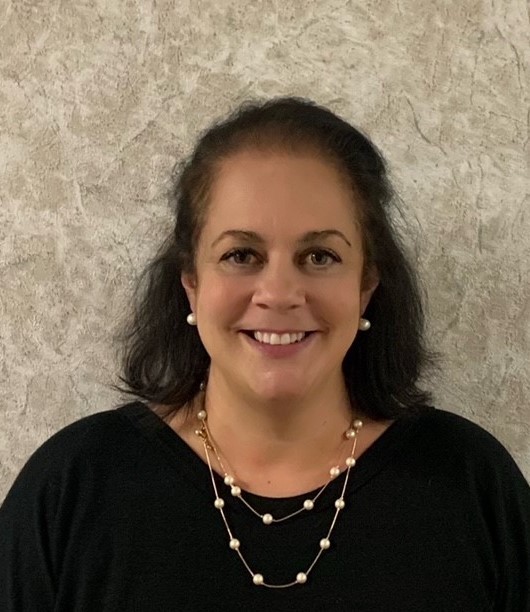 Pamela Kissane holds a Bachelor's Degree in Social Science and a Master's Degree in Social Welfare from Stony Brook University. She worked at AHRC Sagtikos Educare Program before joining the Adult Services Division of Maryhaven in 1996. Her tenure with Maryhaven begun with a Direct Support Position at the Terryville Day Habilitation program until she transferred to the Day Treatment Program in Yaphank.  For eight years, Pam held the Activities Coordinator, Program Supervisor, and Program Manager positions until she became the Program Director for the Terryville, Performing Arts, Yaphank, and the Supplemental Day Habilitation Programs. In 2021, which was her 25th anniversary with the agency, Pam was appointed Director of all 12 of Maryhaven's current Day Habilitation programs.

Deborah has more than 28 years of fundraising experience. She has a comprehensive understanding of fundraising, marketing, and volunteer management, resulting in increased annual gift programs and secured funding for donors, foundations, and government agencies. With the belief that the key to being successful in philanthropy is based upon understanding and communicating the mission you represent, Deborah has raised 50+ million dollars to advance the goals of several Long Island healthcare and human service organizations. She earned her Master's in Business Administration from Dowling College, is a certified grant writer, and has been actively involved in many civic organizations on the east end of Long Island. 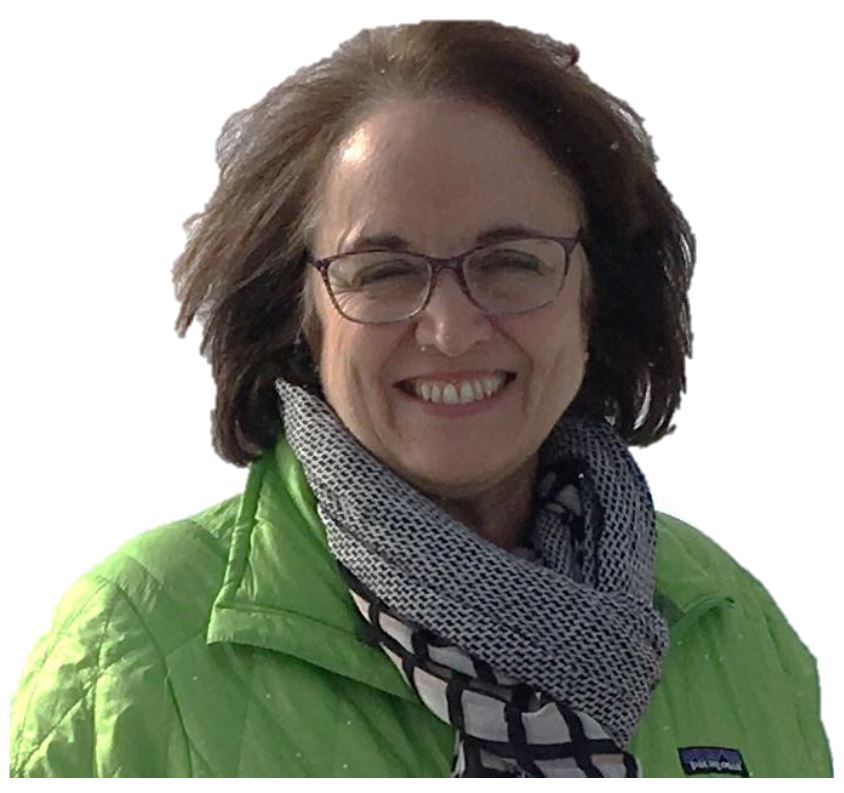 Eva has been part of Maryhaven for the 41 years, serving as the Vice President of Human Resources for    the past 33 years.  In her role she is responsible for coordinating all administrative activities related to an organization’s personnel including but not limited to developing recruitment strategies, implementing systems for managing staff benefits, payroll and behavior and onboarding new employees.